The Goel Tzedec Cemetery was concecrated in 1919 and is still in partial operation for burials, mainly among the descendents of those already interred there. The cemetery is locked and requires a key for entry, which is available through the office.
Goel Tzedec was one of the congregations that merged to form the current Beth Tzedec Congregation on Bathurst Street. 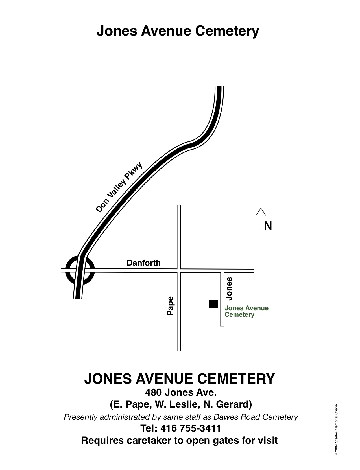